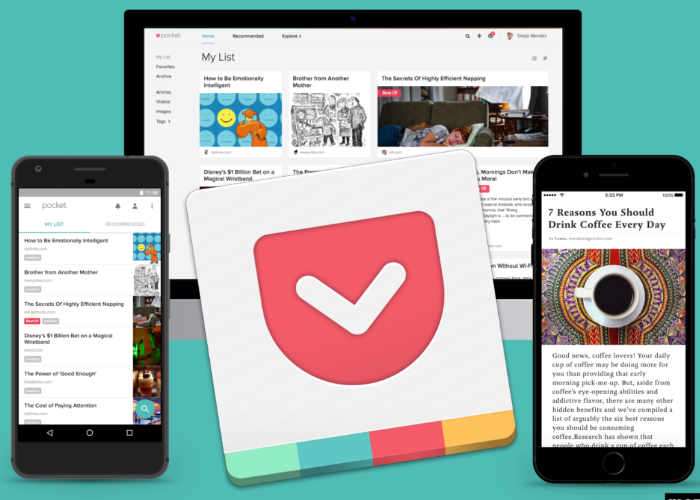 The Mozilla Corporation responsible for products such as the Firefox web browser, has this week announced they have acquired Read It Later the developers of the awesome multi-platform bookmarking and read later service, Pocket.

The news of the acquisition was announced last night on the official Mozilla website although no indication of a purchase price has been revealed as yet. Pocket is available for major devices and platforms including Firefox, Google Chrome, Safari, iOS, Android and Windows.

Mozilla is growing, experimenting more, and doubling down on our mission to keep the internet healthy, as a global public resource that’s open and accessible to all. As our first strategic acquisition, Pocket contributes to our strategy by growing our mobile presence and providing people everywhere with powerful tools to discover and access high quality web content, on their terms, independent of platform or content silo.

Pocket brings to Mozilla a successful human-powered content recommendation system with 10 million unique monthly active users on iOS, Android and the Web, and with more than 3 billion pieces of content saved to date.

We believe that the discovery and accessibility of high quality web content is key to keeping the internet healthy by fighting against the rising tide of centralization and walled gardens. Pocket provides people with the tools they need to engage with and share content on their own terms, independent of hardware platform or content silo, for a safer, more empowered and independent online experience.

For more information on the new acquisition by Mozilla jump over to the official blog website for details via the link below.