It has been revealed by an Indian firm that movie companies such as 20th Century Fox have been hiring companies to carry out DDoS attacks on illegal torrent sites. 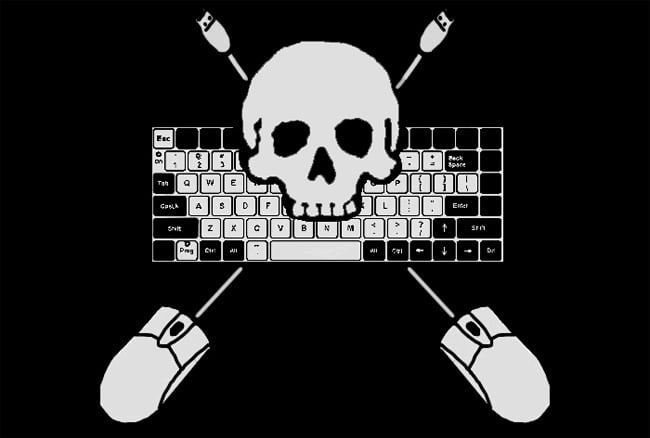 Managing Director of Aiplex Software, Girish Kumar has admitted that his company has been hired by movie companies to track down and issue copyright take down notices to websites hosting illegally pirated copies of films.

However if the website does not respond then cyberhitmen are then called in without any further warning.

Most of Kumars client base were Bollywood studios, but that Aiplex also worked for Fox Star Studios, a joint venture between Fox and Star TV