It looks like details have been revealed of one of Motorola’s first Android 4.0 Ice Cream Sandwich smartphones, the device which is pictured below will also be one of the first handsets to run on Intel’s Medfield platform.

This new Motorola Android 4.0 devices doesn’t have a name as yet, although were are expecting more information at MWC 2012 when the device will be unveiled later this month. 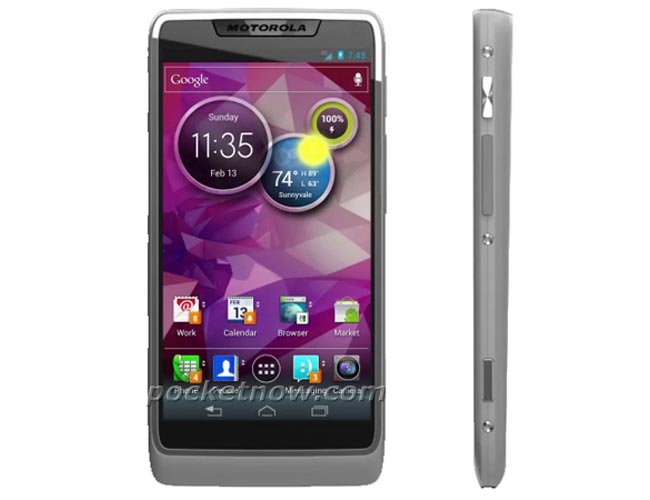 According to the guys over at Pocket Now, this new Intel Medfield based Android smartphone will come with a new version of Motorola’s MotoBlur along with Android 4.0 ICS.

Unfortunately we don’t as yet have any hardware specifications on the device, although it is expected to come with a high end camera which will have a 15 frames per second burst mode.