Motorola has announced that it has started rolling out the Android Honeycomb 3.1 update to their Xoom tablet in Europe, and the update is expected to be rolled out accross Europe over the next few weeks.

Android Honeycomb 3.1 adds a range of new features to the Motorola Xoom, which include the activation of the Xoom’s built in SD card slot, customizable and re-sizable widgets, support for USB connected accessories, and expanded Bluetooth support, the news of the update was announced on Facebook by Motorola who released the following statement. 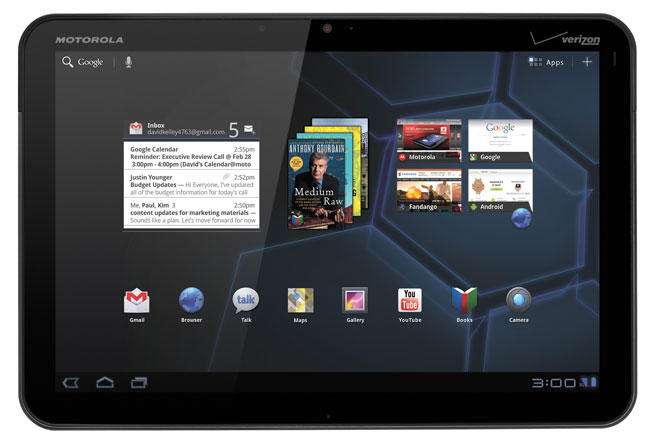 The 3.1 update for Motorola XOOM™ outside the U.S. has started. Owners in Europe can expect updates over the next several weeks until the roll out is complete. The 3.1 update for non-U.S. devices, in addition to many other improvements, also includes SD card activation. Release notes will be made available in each region, functionality varies by region.

Motorola haven’t announced which countries will get the update first, if you own a Xoom and live in Europe and receive the update leave a comment below, letting us know which country you are in.