According to a recent report, Motorola which is now owned by Google, has a new Android smartphone in the works, the device which is described as the Motorola X Phone is rumored be the first smartphone to come with Android Key Lime Pie.

The Motorola X is rumored to be unveiled at Google’s I/O developer conference and may feature a 5 inch edge to edge display, the device apparently will not be part of Google’s Nexus range. 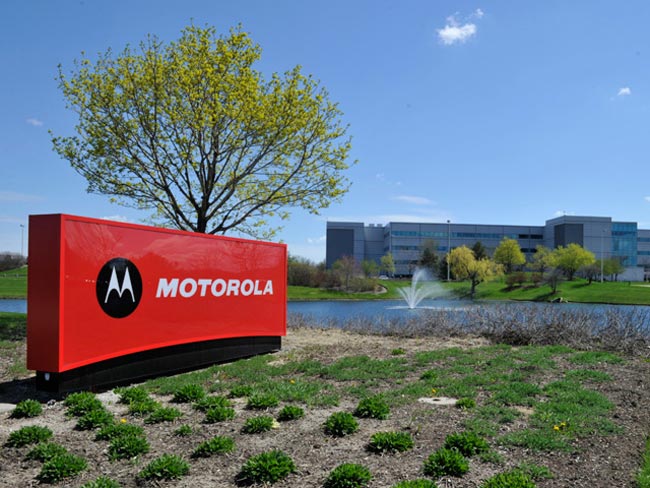 Unfortunately those are the only details available at the moment, we do not have much information in the way of specifications for the Motorola X Phone, as soon as we get some more details, and some extra pictures of the device we will let you guys know.