It looks like Motorola is interested in developing some Windows Phone 7 smartphones, according to the companies CEO Sanjay Jah, who recently announced that Motorola would be interested in a similar deal with Microsoft that Nokia has.

Although we can’t see Microsoft offering a similar deal, I am sure they will be willing to discuss some sort of deal that would get Motorola into producing Windows Phone 7 smartphones. 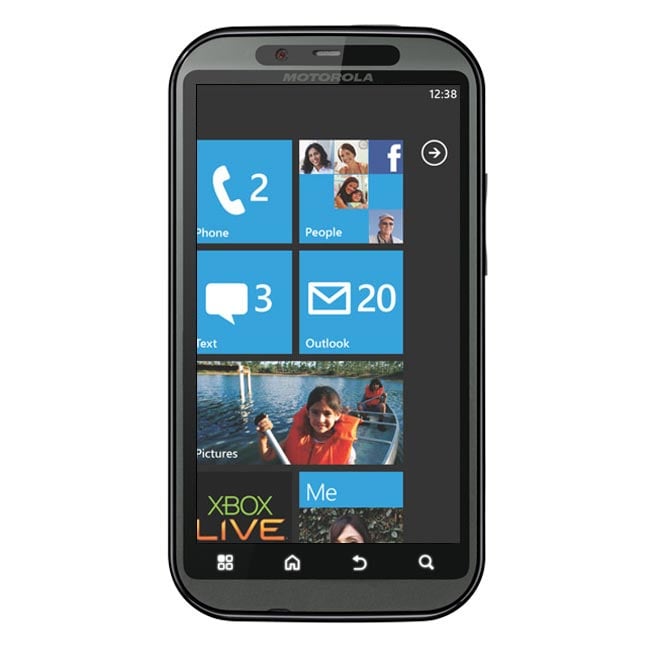 Motorola has been producing many of the popular Android smartphones over the last few years, so Microsoft may be interested in talking to them to come to some sort of arrangement.