It has been announced by Motorola that it will start to provide unlocked bootloaders on its future Android phones. The new bootloaders are expected to appear on Android devices later in the year, and have been one of the most requested apps by Motorola Android users in recent months. 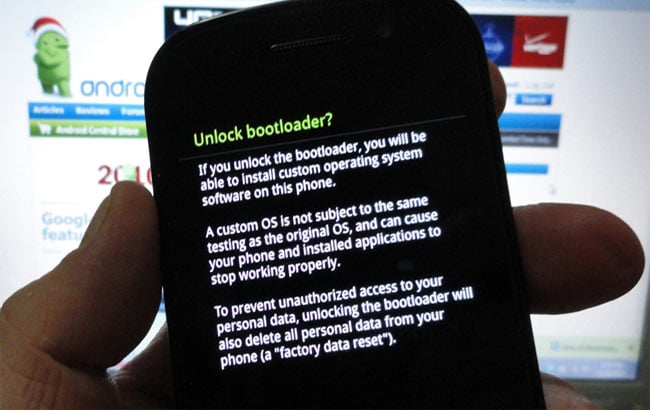 It now looks like Motorola has now started to listen to its users.

We completely understand the operator requirement for security to the end user, and as well, want to support the developer communities desire to use these products as a development platform. It is our intention to enable the unlockable/relockable bootloader currently found on Motorola XOOM across our portfolio of devices starting in late 2011, where carriers and operators will allow it.

Will Moss, Director of Communications – North Asia, in Motorola Mobility, confirmed to Ausdroid in an communication:

“I can confirm that the quote you have is accurate, but I can’t add anything at this time other than that further information will be released via MOTODEV (http://www.motorola.com/developer) as it becomes available.”