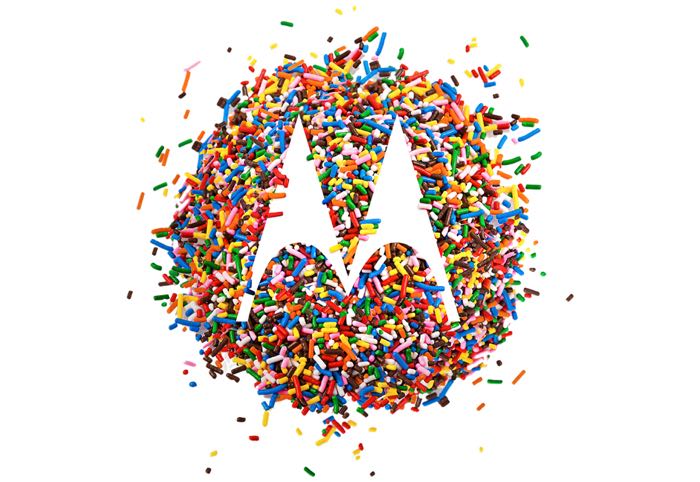 Last week we heard that Motorola would be changing its name to Moto by Lenovo, the news was announced by one of the company’s executives at CES last week.

Now Motorola has released a post on its blog about its plans for its new name and also what it plans to use its Lenovo brand for.

First, and most importantly, Motorola Mobility isn’t going away. In fact, just last August Motorola Mobility assumed a much more central role in Lenovo’s smartphone business. As a wholly owned subsidiary, we remain the engineering, design and manufacturing engine for all of the Mobile Business Group’s smartphones and wearables. Motorola’s engineering heritage is hugely important to this effort, and that isn’t going to change.

But brands do have to evolve, and ours has been evolving for some time. Over the years, we have made font and color changes, and more recently we made the strategic decision to focus on “Moto” as our primary product brand. “Moto” is synonymous with Motorola, and it conveys the Motorola brand to consumers in a contemporary and engaging way. That wasn’t the only thing that evolved — the iconic batwing was static blue or red for many years, and we made it fun and colorful. That symbol, which has come to represent the “Moto” brand, continues to play a prominent role, and will remain on our products and in our marketing.

As yet there are no details on when the new name will start appearing on devices, as soon as we get some more details we will let you guys know.