It looks like the Xoom Android tablet hasn’t been as popular as Motorola had hoped, as the company has released some figures, and it turns out the only shipped a total of 250,000 Xoom tablets since it went on sale.

The Xoom launched without Flash, something it was supposed to have from the start, this was released later, but this could have slowed down the sales of the Xoom, and also the 4G version wasn’t available at launch. 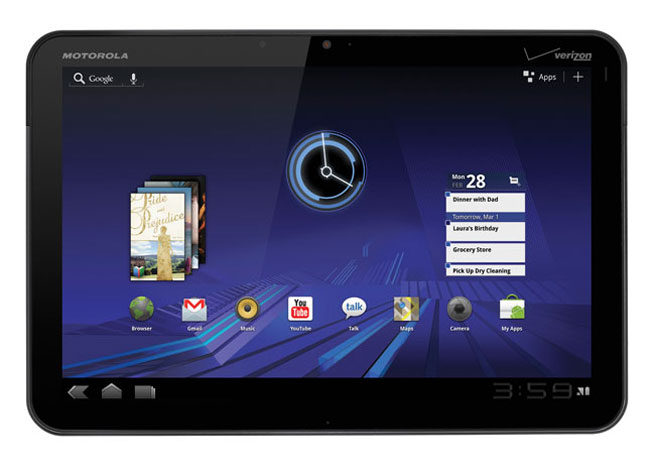 The Motorola Xoom was the first tablet to launch with Google’s tablet version of their mobile OS, Android 3.0 Honeycomb, so many people were expecting sales  to be higher, as Android fans had been waiting to get their hands on a Honeycomb tablet. Take a look and our article on Android vs iPhone to see which smartphone and mobile platform is best for you.