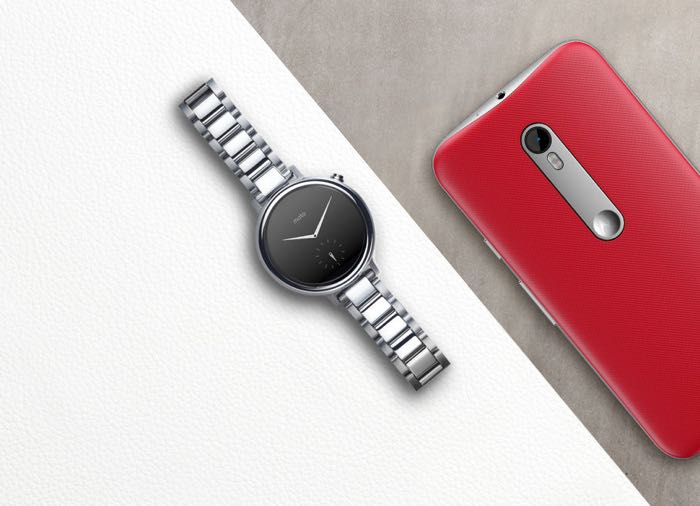 Motorola has released the latest Android Wear update, which is based on Android Marshmallow for their second generation Moto 360 smartwatch.

The update brings a range of new features to the latest Moto 360 smartwatch, which include new wrist gestures and more.

The update also brings a range of bug fixes, performance enhancements and also security updates to the device.

We are rolling out a new Android Wear* software update for Moto 360 (2nd generation) by Motorola. With this update we have added support for new features and fixed some issues to improve your experience. For more information on Motorola updates and repairs, visit motorola.com/mymoto360.

You can find out more details on exactly what is included in the update over at Motorola at the link below. If you install the update you will not be able to downgrade to an older version.