We have already seen some leaked photos of the Motorola Olympus Android smartphone, which is reported to come with a Tegra 2 processor, now the guys over at Gizmodo have managed to get their hands on some decent photos of this new Android handset form Motorola.

Apparently the photos were sent into Giz by a reader, who purchased the handset at a ‘market’ and it seems to be a developers version or a prototype as it has a built in developers menu. 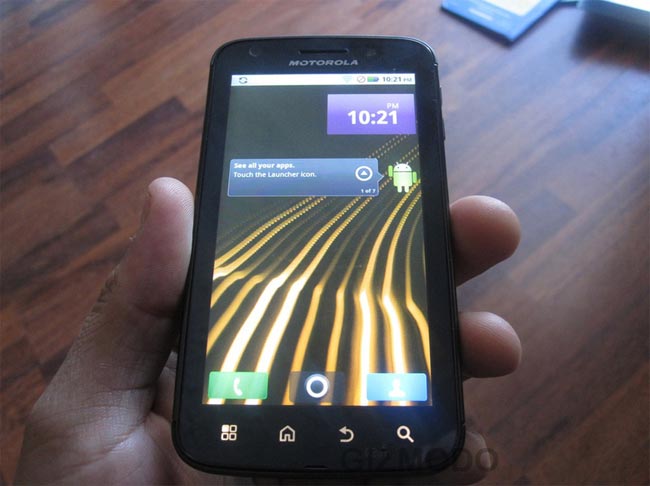 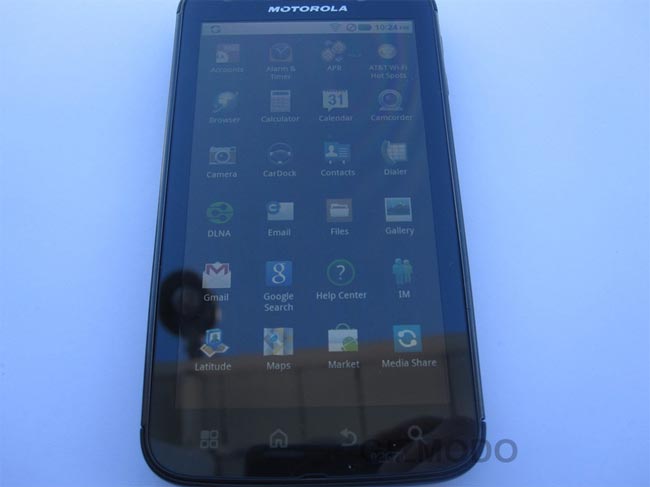 We still don’t have any confirmation that the Motorola Olympus will come with a Tegra 2 processor, what we do know now is that the screen is larger than a 3.7 inch one it was compared to, so it could be a 4 inch display or larger.

Head on over to Gizmodo to check out lots more high resolution photos of the Motorola Olympus.