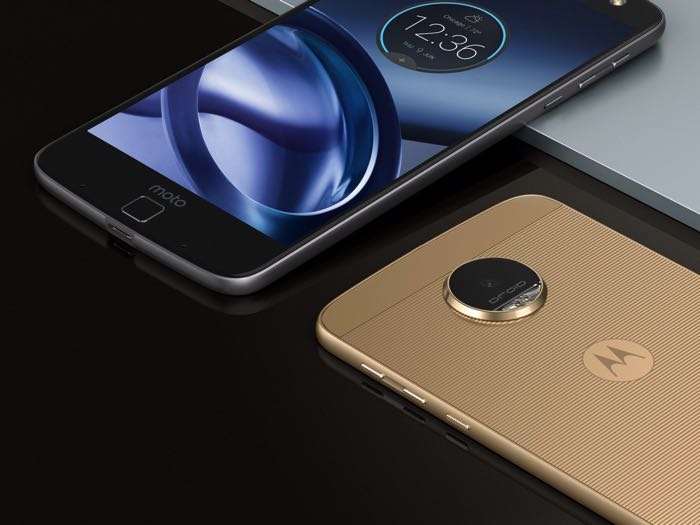 Motorola has announced that it will start rolling out the Android Oreo update to the Moto Z and a number of other smartphones from today.

The update is coming as Android 8.0 Oreo and it is being released for a total of eight different Motorola smartphones.

The updates will also bring some performance improvements and bug fixes to the above handsets and they are coming as over the air updates from today. If you receive the Android Oreo update on your Moto Z or any of the above handsets please leave a comment below and let us know.