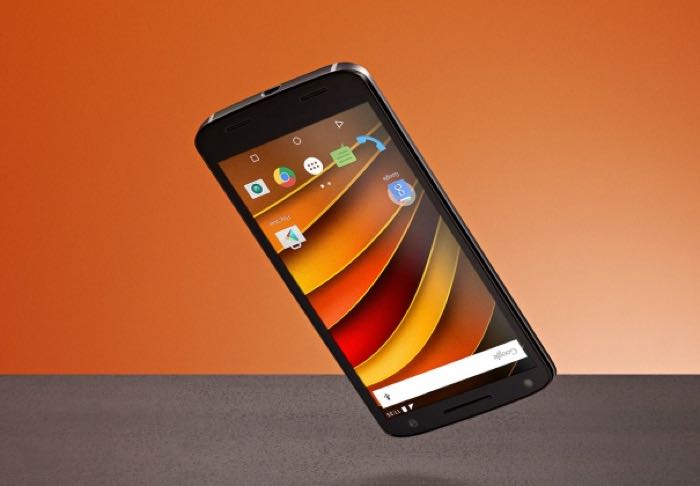 Motorola has announced on Twitter that their Moto X Force smartphone will be launching in India soon, the company has not given a specific release date for the handset.

The Moto X Force comes with a 5.4 inch Quad HD display with a resolution of 2560 x 1440 pixels, the display on the device is designed to be shatterproof.

Are you one amongst 40% of people who are deathly scared of dropping their phones? Watch the #Motofaceoff, know more https://t.co/Cx9AqxdpbW

The handset is powered by an octa core Snapdragon 810 processor and it also comes with 3GB of RAM, for storage there is 32GB built in, plus a microSD card slot for expansion.

As yet there are no details on the exact launch date of the Moto X Force in India, as soon as we get some more information, we will let you guys know.