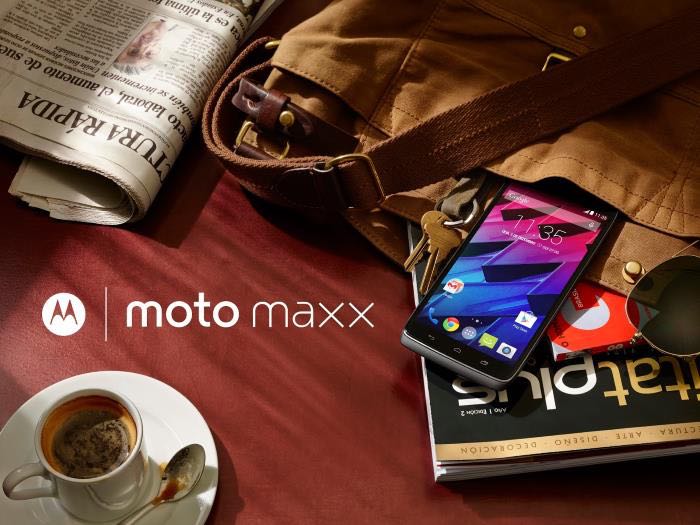 Motorola has been releasing the Android Lollipop update for a number of its devices recently, the latest handset to get the update is the Moto Maxx.

As a reminder, the Moto Maxx is the international version of the Droid Turbo, the handset comes with a 5 inch Quad HD display with a resolution of 2560 a 1440 pixels.

Other specifications on the device include a Snapdragon 805 processor, 3GB of RAM, 2GB of storage and a 21 megapixel rear camera.

The Android 5.0.2 Lollipop update brings a range of new features to the Moto Maxx, which includes Google’s material design, you can check to see if it is available for you handset from the setting menu.