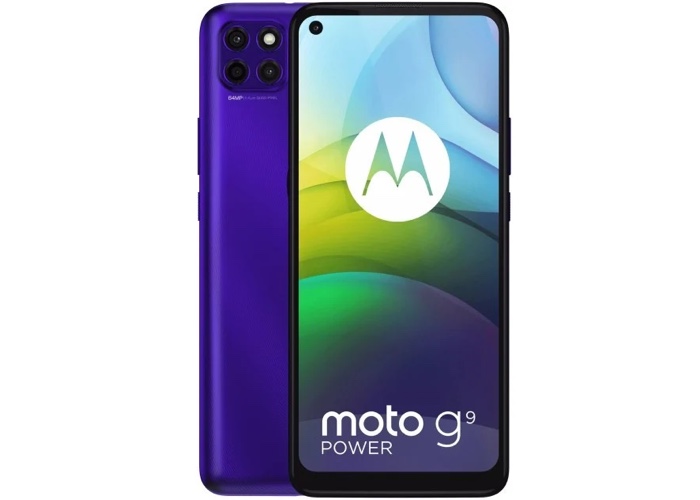 Photos and specifications on a new Motorola smartphone have appeared online, the Motorola Moto G9 Power.

The Moto G9 Power will come with 4GB of RAM and 128GB of storage and it will feature a range of cameras including a 16 megapixel front facing camera for video chat and Selfies.

On the rear of the device there will be a total of three cameras, the main one will have a64 megapixel sensor, those are the only details available about the handset so far.