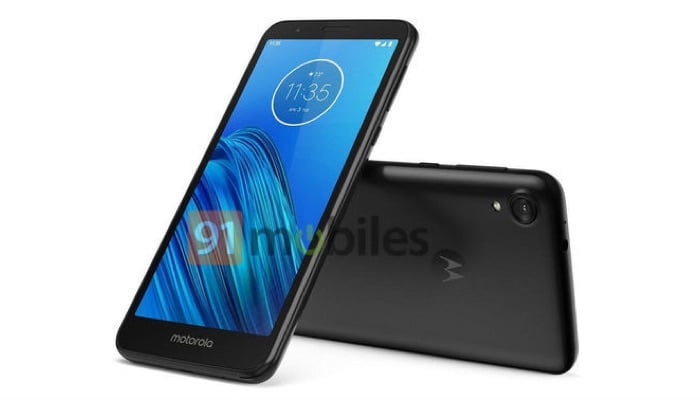 Yesterday we saw a leaked press shot of the new Motorola Moto E6 smartphone and now the handset has been spotted at the FCC.

The Moto E6 will come with a Qualcomm Snapdragon 430 processor and 2GB of RAM, the handset will have a choice of either 16GB or 32GB of storage.

The handset features a 5.45 inch display that comes with a HD+ resolution of 1440 x 720 pixels and the device has high end cameras on the front and back.