The European version of the Motorola Droid 2, the Motorola Milestone is now available in the UK, it is available with mobile operator Vodafone for £30 per month on a two year contract, and also with electronics retailer Expansys for £379.99 unlocked. 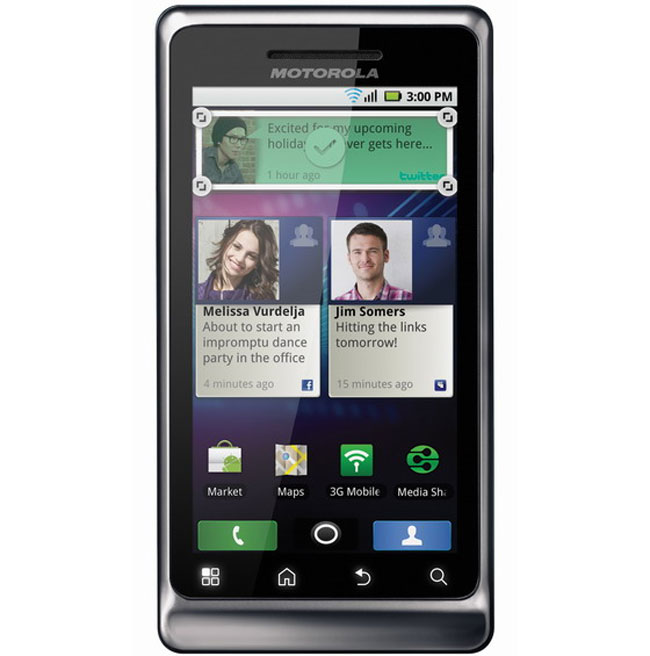 The Motorola Milestone 2 features the latest version of Google’s Android OS, Android 2.2 (Froyo), it has a 3.7 inch WVGA multi-touch display, a QWERTY keyboard, and the ability to be used as a 3G mobile hotspot.

Other specifications on the Motorola Milestone 2 include a 1GHz processor, 8GB of built in storage plus a microSD card slot with an 8GB card included. There is also Adobe Flash 10.1, WiFi, GPS and a five megapixel camera, that is capable of recording HD video in 720p.