Sprint [S] has announced a new mobile phone which runs on the Google [GOOG] Android platform, the Motorola i1. The Motorola i1 features a 3.1 inch capacitive touchscreen HVGA display, and the screen is designed to protect the phone from dust and dirt.

The Motorola i1 is designed to me a rugged smartphone and it confirms to military 810F standards, which means it should be safe from shocks, water and dust. 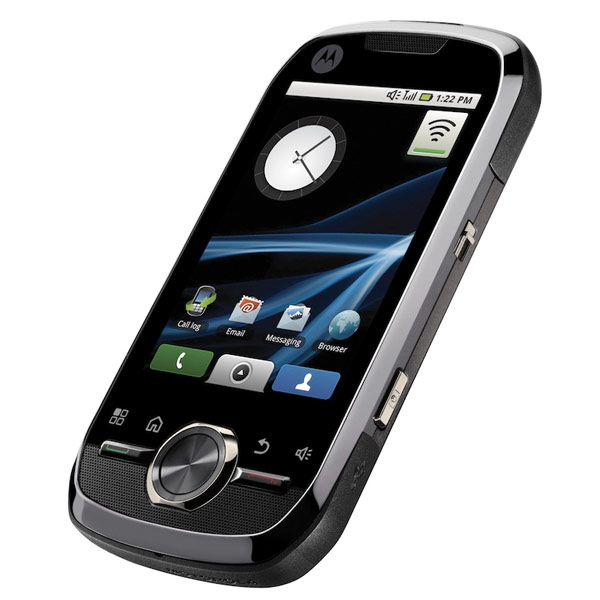 Other features on the Motorola i1 include a five megapixel camera, that will capture both videos and still pictures. There is also integrated WiFi and Bluetooth, as well as a microSDHC card slot for extra storage.

One thing which seems to have been left out of the announcement, is what version of Google Android the Motorola i1 features, we presume it will be at least Android 2.1.

If you want one of the new Motorola i1 Google Android smartphones, they will be available shortly for $200 from Sprint with a mobile phone contract. Have a look and our article on Android vs iPhone to see which smartphone and mobile platform is best for you.