We have already seen some leaked photos and also specifications on the new Motorola Droid X 2, and now it looks like the Droid X2 will go on sale in the US on the 26th of May 2011.

According to the guys over at Droid Life, the Motorola Droid X2 should be available to pre-order from the 19th of May and it will hit the stores on the 26th of May, and we also now have some more details and specifications. 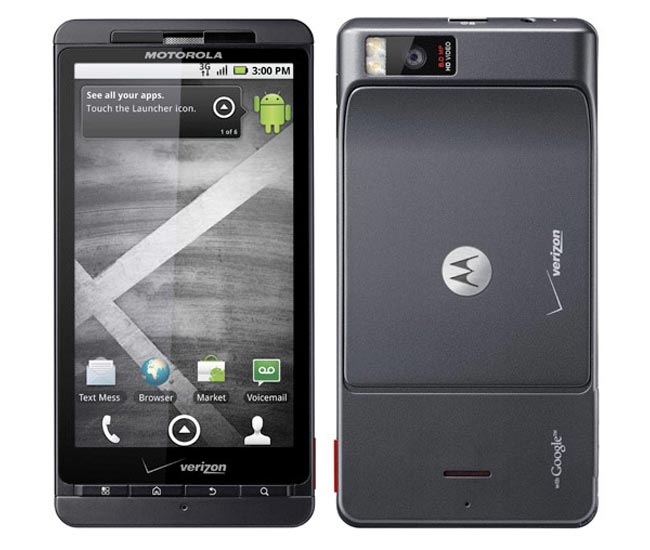 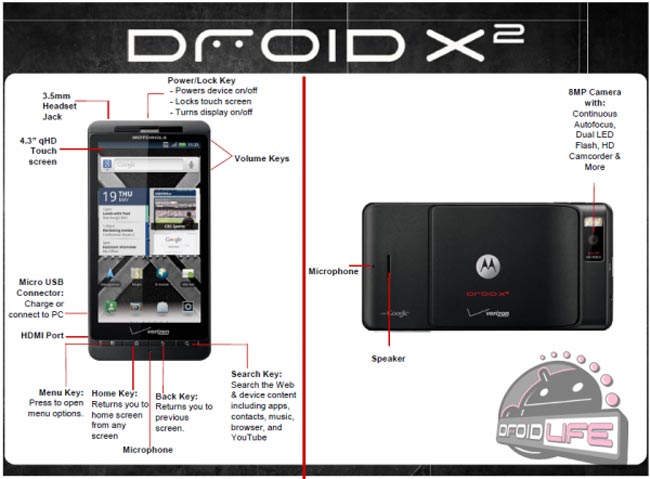 The Motorola Droid X2 will feature a 4.3 inch qHD display with a resolution of 960 x 540 pixels, processing is in the form of a dual core 1GHz Tegra 2 processor, and there is also an 8 megapixel camera.