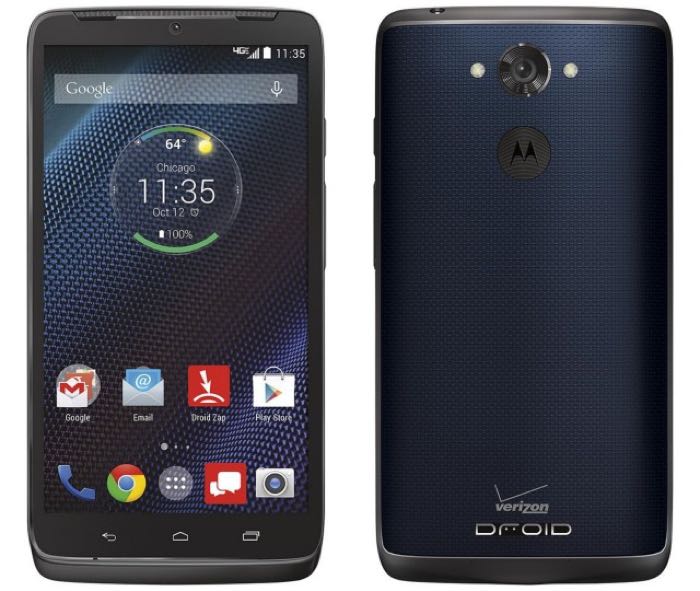 Yesterday we heard that Motorola is continuing to work on the Android Lollipop update for the Droid Turbo and now Verizon has dropped the price of the handset.

As a reminder the Motorola Droid Turbo comes with Android 4.4 KitKat, although the device is scheduled to get the Android 5.1 Lollipop update.

The handset features a 5.2 inch display with a QHD resolution of 2560 x 1440 pixels and processing comes in the form of a 2.7GHz Snapdragon 805 processor.

Other specifications on the Turbo include 3GB of RAM and a choice of 32GB of 64GB of included storage, the device also features front and rear facing cameras.