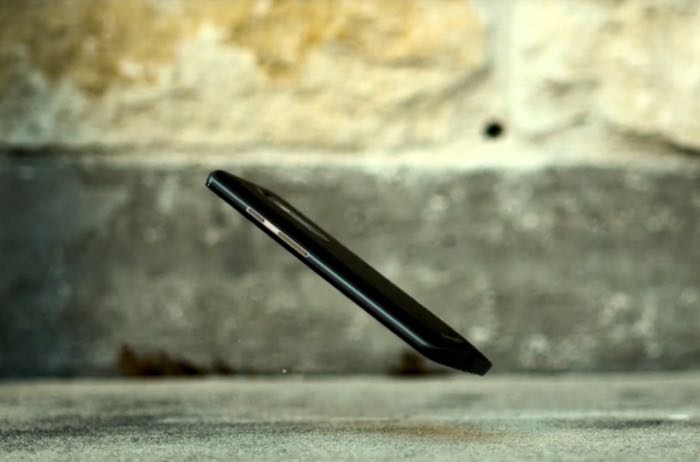 The new Motorola Droid Turbo 2 comes with Motorola’s Shattershield display which is designed not to break when you drop the handset.

We already saw one video of the new Shattershield display being tested out and now we have a drop test video, which you can see below.

The video below shows the new Droid Turbo 2 being dropped on its face three times, will this new Shattershiled display survive.

As we can see from the video the display remains intact, this certainly is impressive as in other handset tests, most of the displays have cracked.