Motorola recently announced that both the Motorola RAZR and RAZR Maxx would be getting the Android 4.0 Ice Cream Sandwich update sometime before the end of this quarter.

Now Motorola has released a couple of demo videos showing Android 4.0 Ice Cream Sandwich running on their devices along with their new custom Android 4.0 user interface. 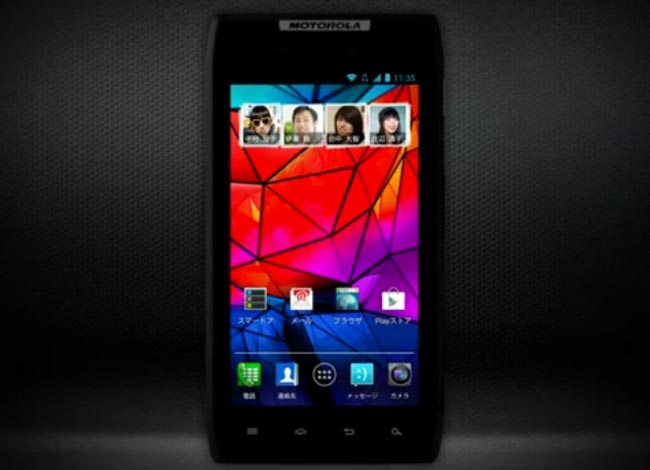 The videos below show the new navigation, the lock and home screen and also their new Motorola Ice Cream Sandwich camera in action.