The Motorola Backflip is one of Motorola’s latest Google Android smartphones, and it looks like it will be available next month in the US with mobile phone network AT & T. This will be the first phone running Google Android available on the AT&T mobile network. 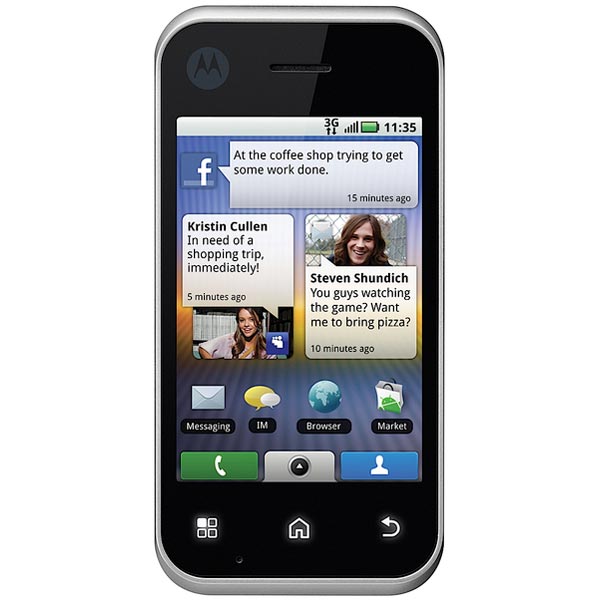 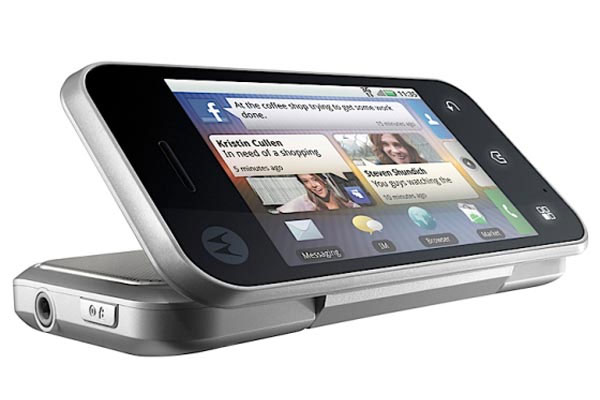 Other specifications include a reverse flip QWERTY keyboard, which is quite unique in its design compared to the majority of slide out QWERTY keyboards currently available.

There is also a five megapixel camera which features a built in LED flash and an auto focus function, plus 3G 850/1900/2100 quadband GSM, HSDPA connectivity as well as 802.11b/g WiFi and Bluetooth 2.0+EDR.

The Motorola Blur features a high speed USB 2.0 connection with a microUSB connector and it has a built in aGPS feature which is integrated with a range of GPS functions like Google Maps, Google Street View and Google Latitude as well as eCompass and AT&T Navigation.

Another interesting feature on the Motorola Backflip is a track pad that is located on the back of the touchscreen that can be used to navigate through the various menus and perform functions on the phone.

AT & T will begin selling the Motorola Backflip from the 7th of March 2010 in the United States, if you want one you will have to sign up for a two year contract. The handset itself costs $99 after a $100 mail in rebate. Have a look and our article on Android vs iPhone to see which smartphone and mobile platform is best for you.