To get the important details over with, come next month UK carrier Orange will be the launch partner of the much hyped Motorola Atrix. To further spice up the release, the Motorola Atrix is being offered for free on a two year contract. Read more for the juicy exclusive. 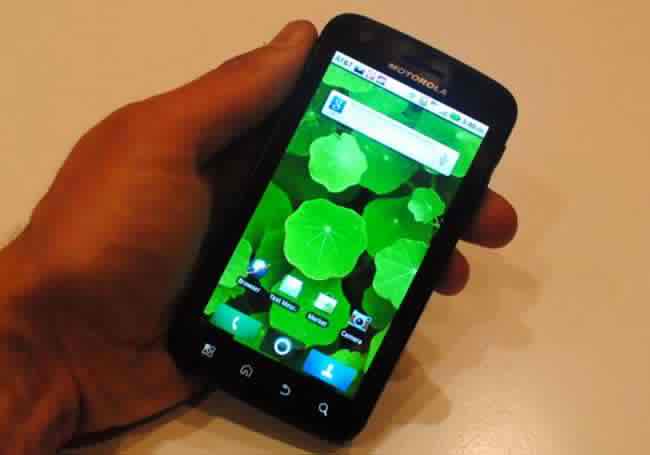 Okay, so here’s a good chunk of the official press release to clarify matters:

Tipped to be one of the biggest device releases in 2011, Motorola ATRIX is the true epitome of mobile computing. The handset features a dual core processor which delivers up to two GHz of processing power. As a result, Motorola ATRIX is capable of opening web pages twice as fast as most other smartphones, and it has been designed to become a user’s primary digital hub to create and edit media content on the go. It also features a biometric fingerprint reader for easily unlocking the phone.

The Motorola HD Multimedia Dock, which has three USB ports and an HDMI port enabling connections to a keyboard, mouse, speakers and HDMI-compatible monitor for working at your desk, or connecting to an HDMI-compatible television and home theatre audio system for enjoying video, music, games and more…

Interested? Go here for a look see and maybe a special order.