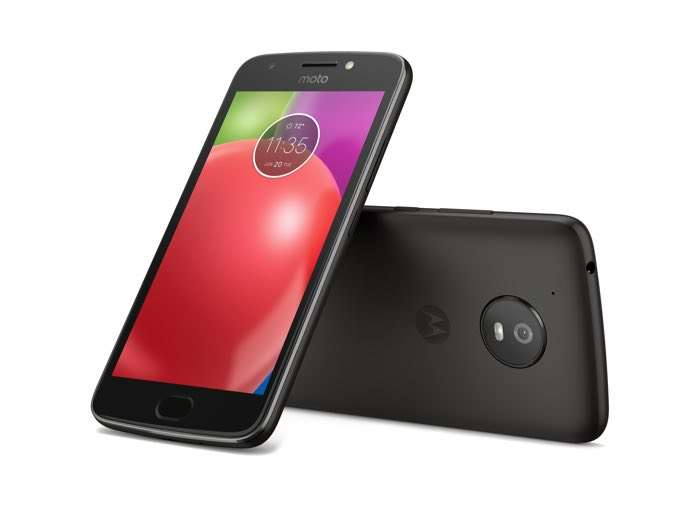 Motorola has added tow new smartphones to its range with the launch of the Moto E4 and Moto E4 Plus and we have all the details on these new handsets.

The Moto E4 is equipped with a 5 inch HD display with a resolution of 1280 x 720 pixels and the handset is powered by a quad core MediaTek MT6737 processor and comes with 2GB of RAM.

Other specifications on the Moto E4 include a 2800 mAh battery and 16GB of RAM, the handset also comes with a 5 megapixel front camera and an 8 megapixel rear camera.

The Moto E4 Plus is equipped with a 5.5 inch display with a HD resolution of 1280 x 720 pixels and it comes with the same quad core MediaTek MT6737 processor although it has more RAM with 3GB, plus 16GB of storage. 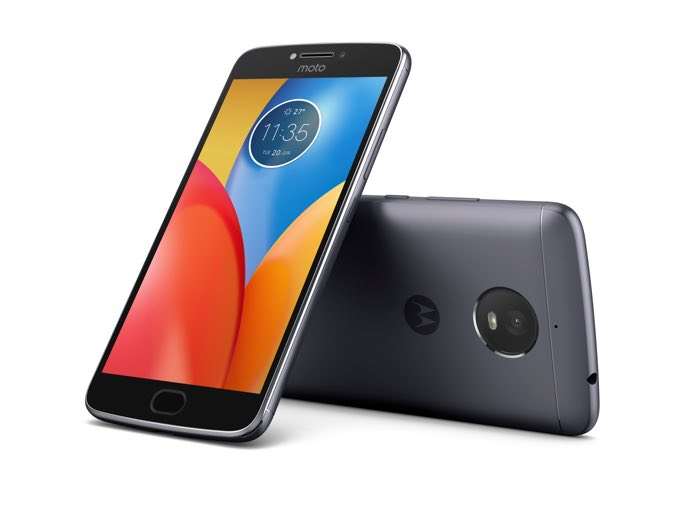 The camera is also updated on the E4 Plus, the handset has the same 5 megapixel front camera but features a 13 megapixel rear camera, the device also comes with a 5000 mAh battery.

Both handsets are equipped with android 7.1 Nougat and the Moto E4 will cost £129  and the E4 Plus £159, they will be available from a range of retailers and are also headed to mobile carrier Vodafone and Three.