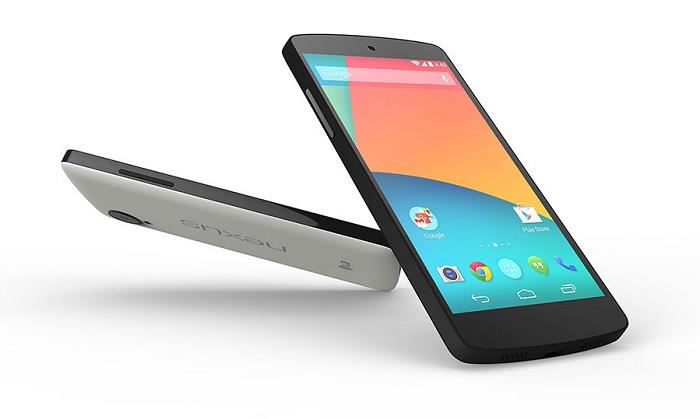 We’ve seen a handful of rumors suggesting that Google may say good bye to the Nexus line up in favor of the Android Silver program, but its not happening any time soon as Google is still interested in the Nexus range.

According to a new report, Google and Motorola are working on a new Nexus device, codenamed Shamu, and will come with a 5.9-inch display.

The report surfaced from Android Police who mentioned that both companies are working on a new Nexus device which is expected to launch in the US in November, possibly alongside the Android L operating system. The handset is also expected to land in other regions as well, mostly those where Google Play devices are sold.

The details about the alleged device are scarce, but it should come with a 5.9-inch display of unknown resolution, as well as a fingerprint sensor. Other details are not known, but the folks at Android Police believe the handset is in “active development” at both Google and Motorola.

The alleged handset was even spotted at the Google issue tracker, and the report even mentions that the prototype is being tested.

No matter how good the track record of the source is, we still recommend a grain of salt. We’ll update you as soon as any other information comes up related to the alleged Google Shamu handset.