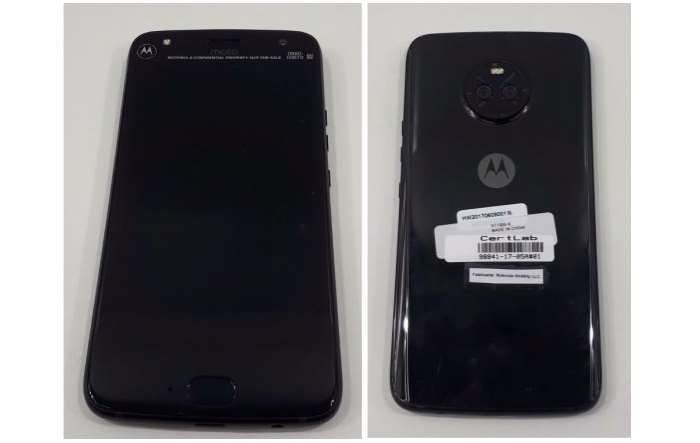 Not too long ago, the prolific leaker Evan Blass shared the final design and looks of the upcoming Moto X4, but it seems it wasn’t enough for the rumor mill.

Recently, a handful of images of the alleged Moto X4 made its way on to the internet, revealing the design of the device from almost every angle.

The device shown in the images carry a XT1900-6 model number, featuring a hybrid SIM tray as well as a Turbo charger and headphones in the box. There are thin side bezels, a fingerprint sensor, 3.5mm headphone jack and a Type-C port for charging. Additionally, the handset also features a dual-camera setup, something which we’ve known from some time.

Rumors suggest the Moto X4 will see the light of the day on August 24th at a press event in Brazil. There’s no official word from the company about the launch of the device, nor any exact availability date for the customers residing in the US. Stay tuned, we’ll update you as soon as we get any other information.