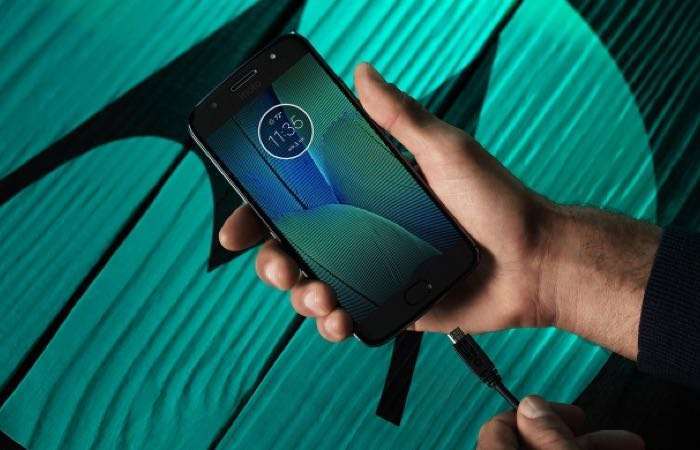 Last month, Motorola started taking pre-orders of the Moto G5S in the United States offering customers a $50 discount until the official launch date of September 29th.

Moto G5S comes with a 5.2-inch display sporting a Full HD resolution, an octa-core Snapdragon 430 processor coupled with 3GB of RAM and 32GB of internal storage. There’s a hybrid microSD card slot in case you need more storage. Other features includes a 16MP main camera for photos and videos with f/2.0 aperture, 5MP front-facing camera, a 3,000 mAh battery and ships with Android 7.1 Nougat as its operating system.