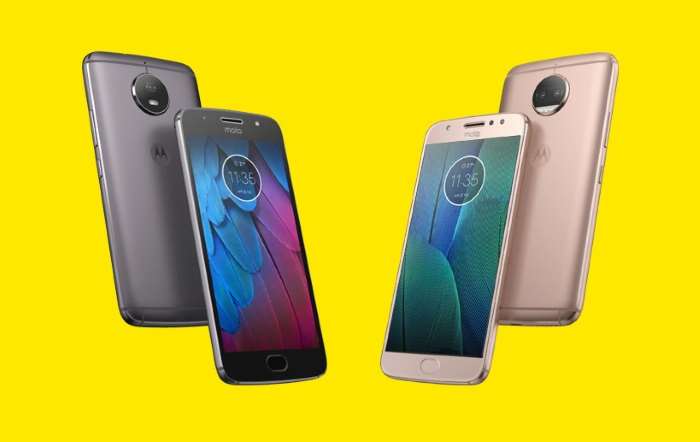 Earlier this year at the Mobile World Congress, Motorola introduced the Moto G5 and G5 Plus, but it seems the company has some more in store for its customers.

Recently, Motorola introduced the all-new Moto G5S and G5S Plus, offering users with excellent specifications compared to its predecessors.

The Moto G5S offers an all-metal unibody design crafted from a single piece of high-grade aluminum giving it a premium hand feel and look. There’s a 5.2-inch display sporting a Full HD resolution, an octa-core Snapdragon 430 processor coupled with 3GB of RAM and 32GB of internal storage. There’s a hybrid microSD card slot in case you need more storage. Other features includes a 16MP main camera for photos and videos with f/2.0 aperture, 5MP front-facing camera, a 3,000 mAh battery and ships with Android 7.1 Nougat as its operating system.

Color options includes Lunar Grey and Fine Gold. The Moto G5S starts at 249 EUR while its bigger sibling, the Moto G5S Plus comes with a 299.99 EUR price tag. The devices are expected to launch in various global markets later this month followed by US later this fall.