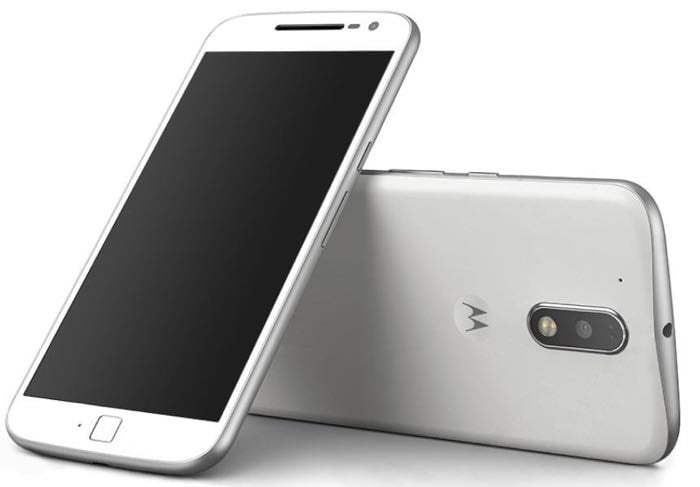 Motorola has been teasing the new Moto G4 And G4 Plus smartphones on their Twitter account in India for some time and now it looks like we will find out more details about these two new handsets next week.

Motorola has hinted on Twitter that the new Moto G range of smartphones will be made official on the 17th of May in India and the handsets will be exclusive to Amazon in the country.

Earlier this week we heard some more specifications on the two devices, both the Moto G4 And G4 Plus will come with a 5.5 inch display that features a Full HD resolution of 1920 x 1080 pixels.

Processing will be provided by a Qualcomm Snapdragon 430 processor and there will also be an Adreno 505 GPU, the two handsets will come with different amounts of RAM and storage.

We will have more details about both handsets and how much they will retail for when they are made official next week.