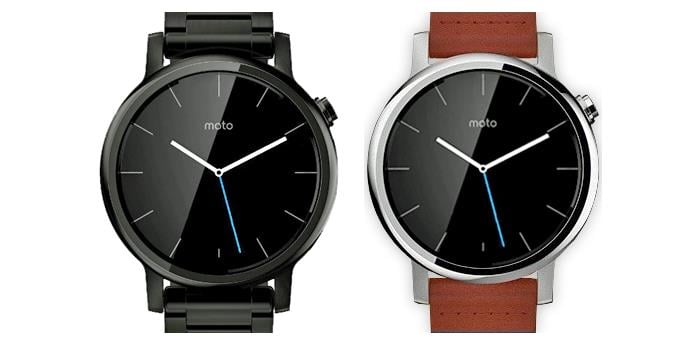 Motorola is reportedly working on the successor of their round Android Wear device, the Moto 360, which is expected to launch at IFA 2015 in September.

Rumors suggest that company is working on two new sizes for the upcoming Moto 360, and to further confirm it, the popular Twitter leaker @evleaks posted a press render of the alleged device.