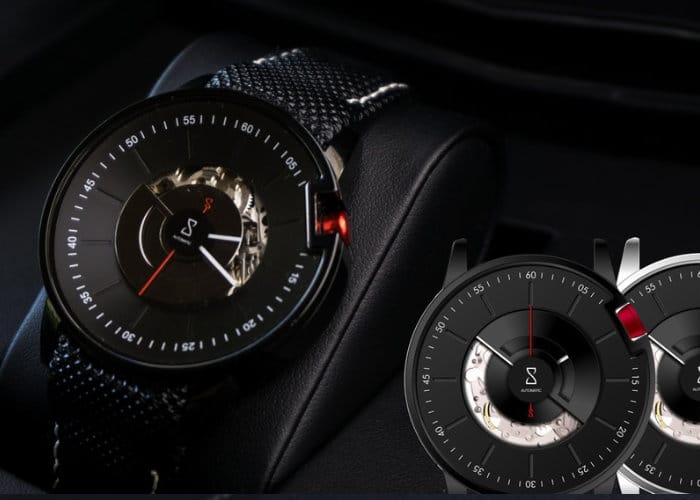 Following on from the successful launch of their first timepiece the Motion V1 watch German watch manufacturer Manyears has once again taken to Kickstarter and already raised its required pledge goal to take it second-generation Motion V2 watch into production. Watch the video below to learn more about the Motion V2 watch which is now available from €195 or roughly £172. 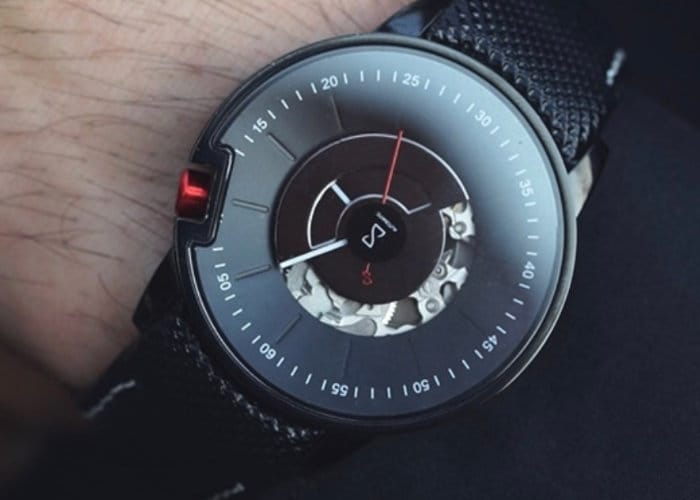 Features of the latest edition include four different variations in eight different straps to choose from as well as a 316L Stainless Steel Case, Sapphire Crystal and is 50m water resistant enclosure. “Watches are part of our daily routine, but there were none that aroused emotions in us. That was the foundation of MANYEARS. Our watch isn’t just a watch of displaying time, it also reminds us to use every second in our lives useful.”

“The MOTION V2 is assembled in Pforzheim, Germany. Each component in this watch is crafted with extreme caution and workmanship. Our goal was creating the perfect quality timepiece.” For a full list of all available pledges styles and designs jump over to the official crowdfunding campaign page by following the link below.