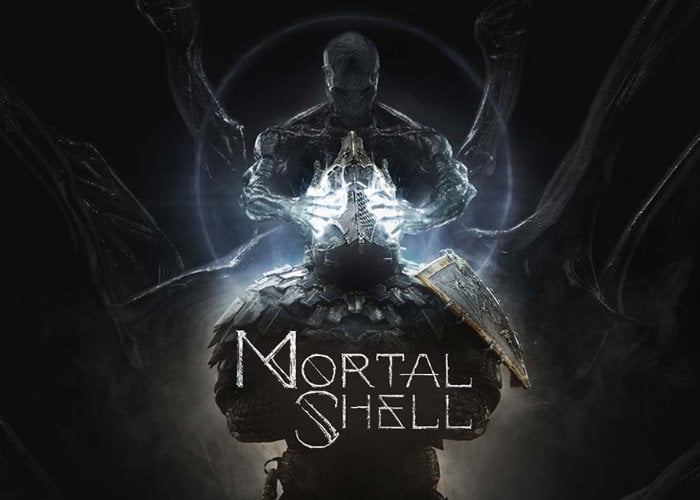 Mortal Shell the single player Indy role-playing game created by developer Cold Symmetry and published by Playstack, has this week announced the opening of its PC beta testing phase to all. Check out the gameplay trailer below to learn more about what you can expect from the brutal, Dark Souls inspired game.

Mortal Shell will be officially launching as a timed PC exclusive from the Epic Games Store, as well as being available on the Xbox One and PlayStation 4 sometime in the next few moments during Q3 2020. Mortal Shell will also launch via Steam a year later, during the third quarter of 2021.

“You are invited to be among the first to play the Mortal Shell Beta. This is a passion project from a small indie team united by one vision: to return people to that familiar, satisfying pain of a traditional soulslike – deliberate, measured, and merciless.”

“This Beta build allows you to possess two Mortal Shells – Harros and Tiel – to better understand their subtleties in combat. This Beta does not include spoilers (we decided to keep the story a secret for just a little longer) and we have deliberately cordoned-off much of the open sprawling marshland of Fallgrim to keep you focused.

Before we leave you, a warning: Mortal Shell was made for battle-hardened soulslike fans. It is vindictive design, assembled with spite. It will take the best among you around an hour to complete it. For everyone else, expect your progress to be much slower.”