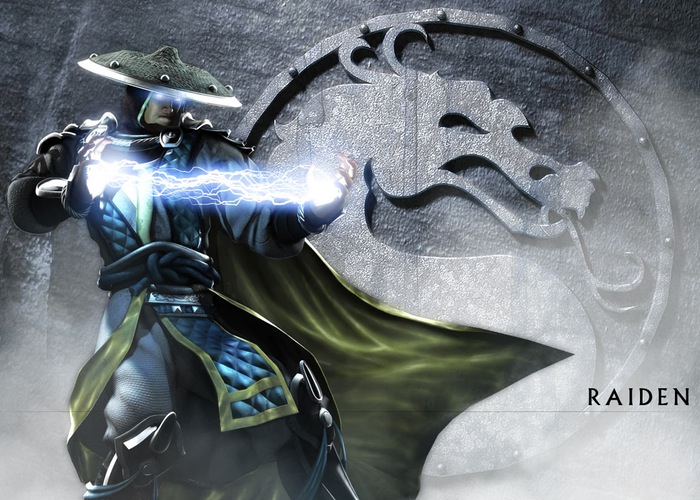 Mortal Kombat X is set to explode on to PlayStation 3, PlayStation 4, Microsoft’s Xbox 360, Xbox One, and PC some time in the future, and this week a new trailer has been released providing a look at Raiden from the new Mortal Kombat X game, check it out after the jump.

As yet no release date for the new remake has been announced by its developers NetherRealm Studios or its publishers at Warner Bros. Interactive Entertainment.

As you can see in the trailer below Raiden will have three different fighting styles to be able to use whilst in combat similar to the other characters. Raiden’s skills include Thunder God, Displacer and Storm Lord.

“Thunder God. The first style shown focuses on flashy combos that incorporate several electric blasts. This makes Raiden more of an in-your-face sort of fighter as he needs to get in close to his opponent to deal serious damage.

Displacer. Raiden’s second style is all about tricks and teleportation. He can move all around the screen this way to quickly avoid enemy attacks and projectiles. He can also incorporate teleports into his combos.

Storm Lord. The final style shown for Raiden is centered around traps. In this style, Raiden has the ability to place lighting orbs on the screen. When Raiden is standing between two orbs, he can use a lighting attack to activate them, thus creating a bolt of lighting between the two that stuns opponents on contact. This style is much more indirect than the other two.”

As soon as a Mortal Kombat X release date is announced we will keep you informed.