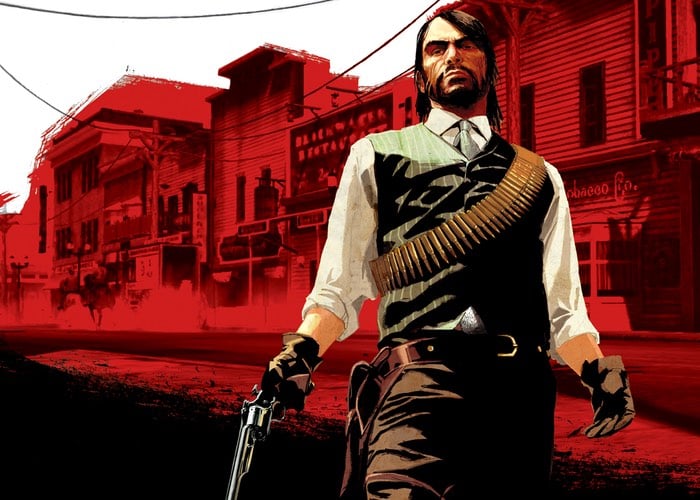 Earlier this week Microsoft mistakenly enabled access to a version of Red Dead Redemption that is now expected to be made available via the Xbox One backwards compatibility service in the very near future.

In addition to the mistake of enabling and then quickly disabling of the Rockstar wild west game, other screen grabs taken by eagle eyed Xbox gamers have revealed a number of other titles that are now expected to be made part of the ever-growing list of Xbox One backwards compatibility titles being rolled out by Microsoft.

All 360 games are tested through an emulator for quality. Due to an error, games in test were temp avail. Apologies