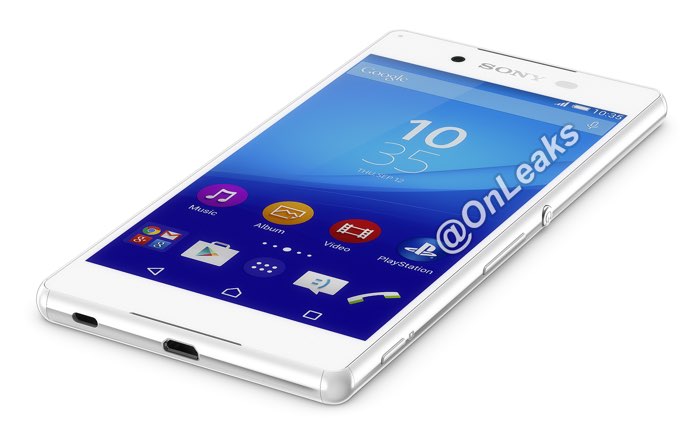 We recently heard that the Sony Xperia Z4 is almost exactly the same size as the Xperia Z3 and now we have some actual photos of the handset.

The photos of the Sony Xperia Z4 are apparently official renders of the handset from Sony and as we can see from the pictures, the design of the device is very similar to the Xperia Z3. 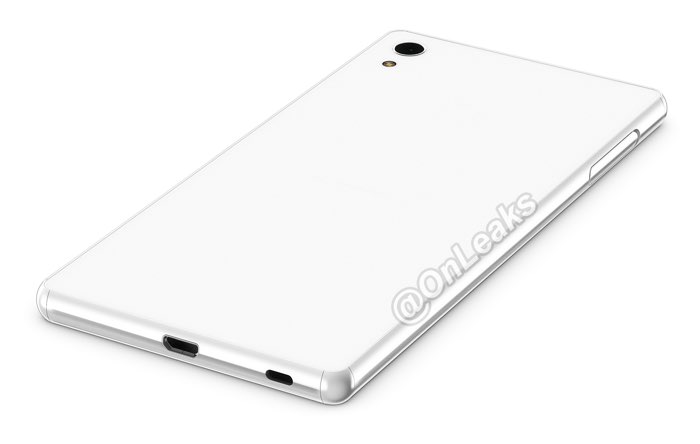 The renders of the Sony Xperia Z4 are apparently not the final design and there may be some minor changes before the handset is released.

The handset is rumored to come with a an octa core 64-bit Qualcomm Snapdragon processor and either 3GB or 4GB of RAM, the device will also come with a choice of storage options. 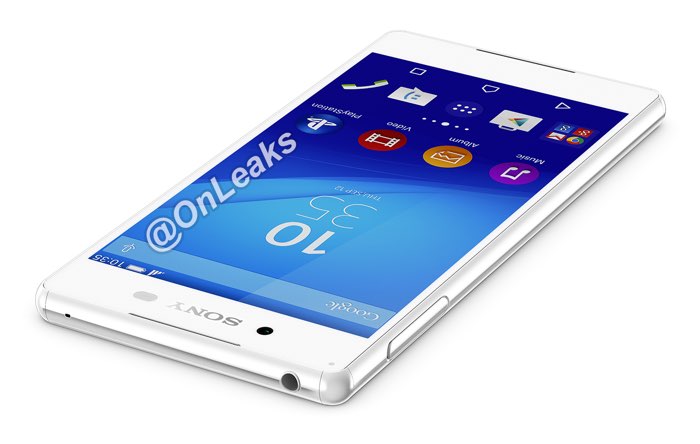 The Sony Xperia Z4 is said to feature a 5 inch display that will have a quad HD resolution of 2560 x 1440 pixels and the device will come with Android 5.0 Lollipop.

Sony are also said to be updating the cameras on the new Xperia Z4, the front camera is expected to be a 2.2 megapixel Sony Exmor R and on the back of the handset the company is rumored to introduce a new flagship Sony Exmor RS camera which is said to come with 22 megapixel. 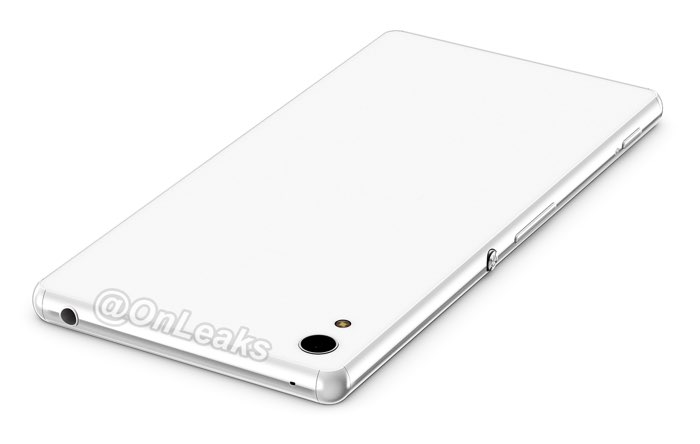 As yet there are no details on an exact release date for the Xperia Z4 and we are expecting an official announcement on the handset within the next few months.