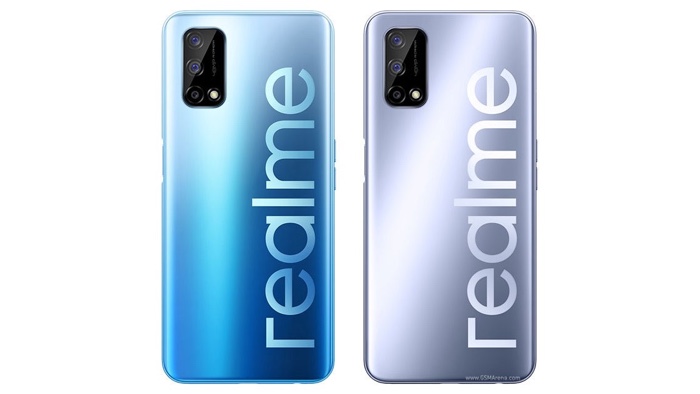 We recently heard about the new Realme Q3 smartphone and now it would appear that we have some specifications on the handset.

The device will apparently come with a MediaTek Dimensity 1100 mobile processor and a choice of RAM options, no details on the exact RAM as yet.

The device will feature a 120HZ display, the exact screen size has yet to be revealed, we are expecting it to be at least Full HD+ resolution.

The handset will come with a 4,500 mAh battery and will feature 50W fast charging and it will have a range of high end cameras.

Some pricing for the device has been revealed, it will apparently start at CNY 2,000 which is about $306 at the current exchange rate.