According to the report the HTC Holiday will feature a 4.5 inch qHD display, plus a dual core 1.2GHz processor and 1GB of RAM, there is also an 8 megapixel camera with an LED flash on the back and a 1.3 megapixel camera up front. 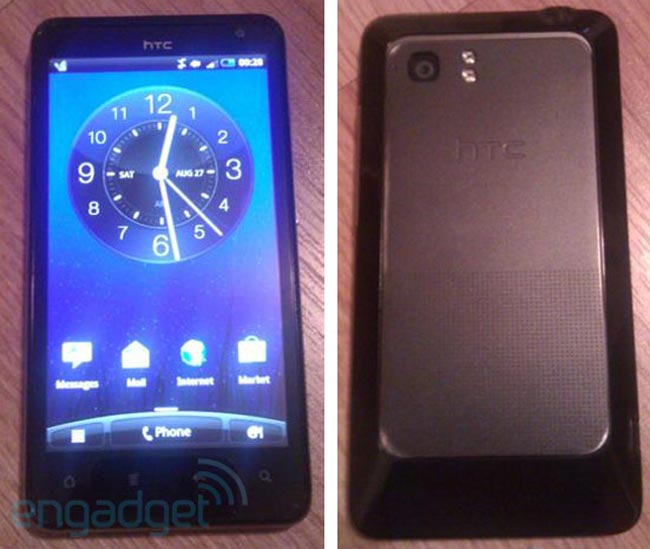 Other specifications include 802.11 b/g/n WiFi, Bluetooth 3.0, and four capacitive buttons at the bottom of the display, it will come with Android 2.3.4 plus HTC’s Sense 3.0 and it will be available on AT&T’s LTE network.

As soon as we get some more information on when the HTC Holiday ill be available we will let you guys know.