When Nintendo officially announced their new Wii U console recently, we got to see the obligatory press shots, and now we have some close up photos of the second generation Wii console. 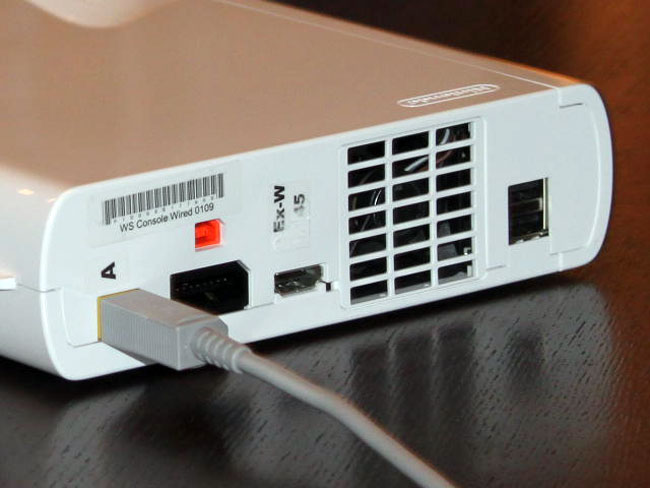 The guys over at Inside Games, in Japan manage to get their hands on the new Wii console and we get a good look at the controller and also the actual console.

Head on over to Inside Games for lots more photos of the Wii U Console.