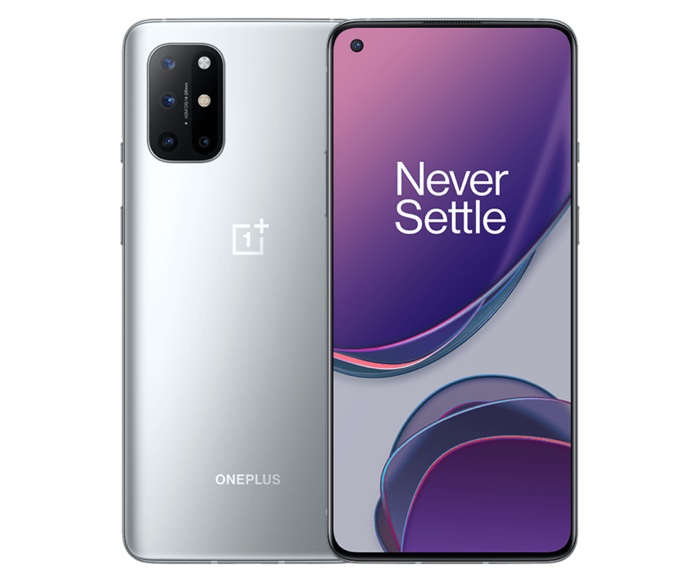 We previously heard a number of specifications on the new OnePlus 9 smartphone and now it looks like we have some more details on the device.

The handset will apparently come with a Qualcomm Snapdragon 888 mobile processor and it will come with 8GB of RAM as standard, we are also expecting to see a 12GB model.

The device will feature 128GB of storage as standard, there will also be other storage options and it will feature a range of high end cameras.

The new OnePlus 9 Pro smartphone will come with Android 11, there are also expected to be three other models in the range, the OnePlus 9E, OnePlus 9R and the OnePlus 9 Lite.