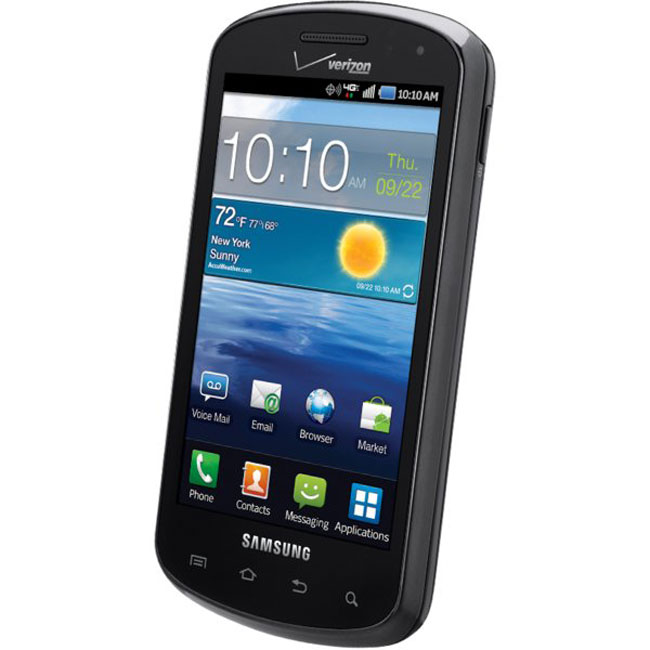 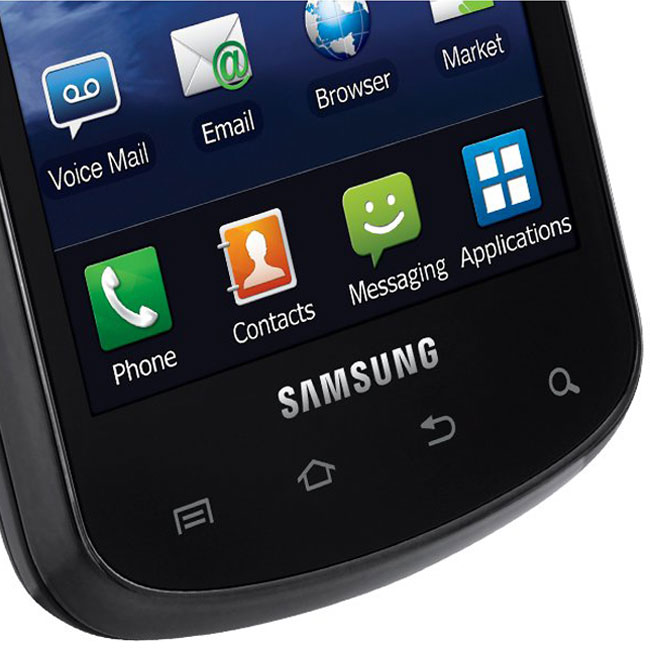 We have also heard that it will come with a 2GB microSD card pre-installed, and will probably come with Android Gingerbread, as soon as we get some more information we will let you guys know.