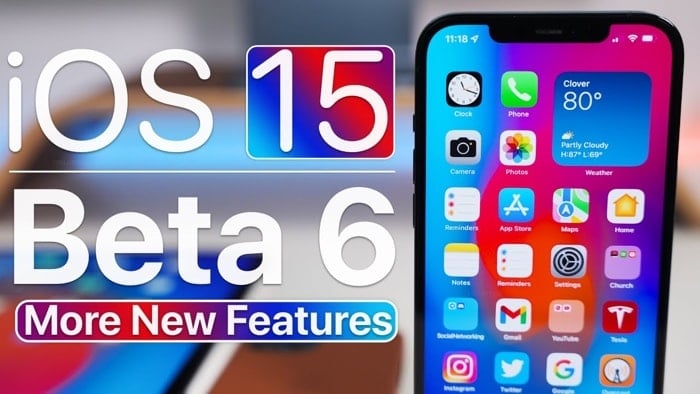 We got to see a number of videos of the software in action and now we have another video with some more features and changes that are coming with iOS 15.

As we can see from the video there are a number of changes and new features in this beta of iOS 15 over the previous beta.

Some of the main new features coming to the iPhone with this release include Apple’s SharePlay, Focus Mode and also updates for Mail, Maps, Safari and many more.

The SharePlay feature is designed to let you watch movies and TV shows with your friends over FaceTime, you will also be able to listen to music as well.

As yet we do not have a release date for the new iOS 15 software update, we are expecting it to be released in September along with the iPhone 13. Apple will also released the Apple Watch Series 7 and watchOS 8 at the same time.