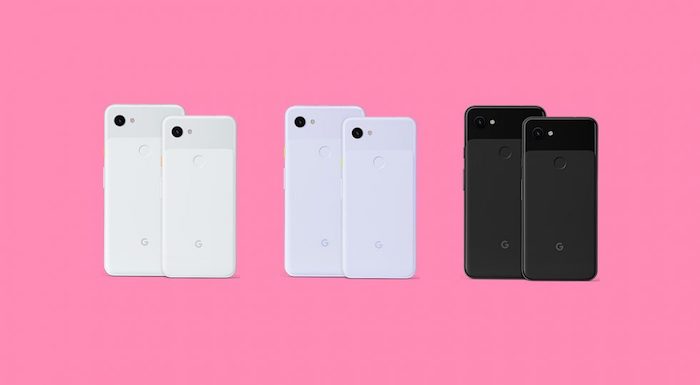 Google are launching two new smartphones at their Google IO conference next week, the Google Pixel 3a and Pixel 3a XL.

Now some new photos and also details on what colors the handset will come in have been revealed, there will be three color options for both handsets. 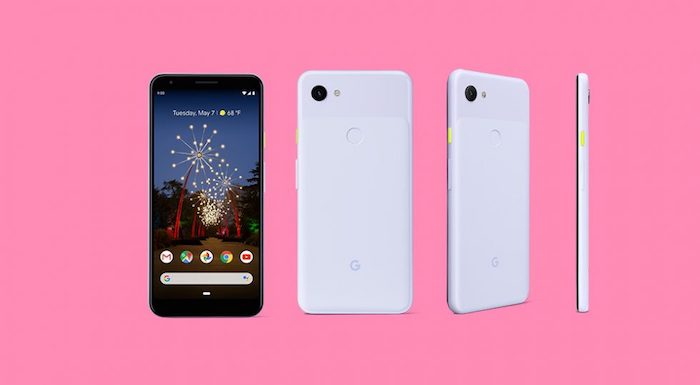 The three color options for the new Pixel 3a devices will include white, purple and black, the handset will get a number of new features.

Some of the new features will include an ‘extraordinary camera’, Google’s Night Sight and a fast charging feature which will give you 7 hours of usage in just 15 minutes.

We will have full details on the new Pixel 3a and Pixel 3a XL when they are made official at the Google IO developer conference next week.