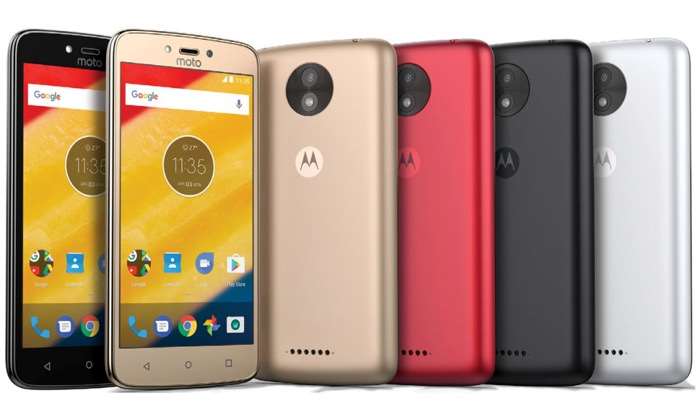 We recently saw an image of the new Moto C and now Venture Beats Evan Blass has revealed some more details about the handset and also the Moto C Plus.

Both these new Motorola smartphones will be entry level handsets, both will have a 5 inch display and the C will have a resolution of 854 x 480 pixels whilst the C Plus with have a HD resolution of 1280 x 720 pixels.

The new handsets will be powered by a quad core processor and the C will come with 1GB of RAM, the C Plus will have 2GB of RAM.