The folks at OnePlus have been revealing the specifications of their upcoming device, the OnePlus One, in pieces. Everyday, we hear something new about the handset, and that too from the company itself.

Recently, it was revealed that the device will come with a Snapdragon 800 processor and a 3,100 mAh battery that can give a pretty decent battery timing to most demanding users. Now, the company has revealed more information about the display technology in the OnePlus One. 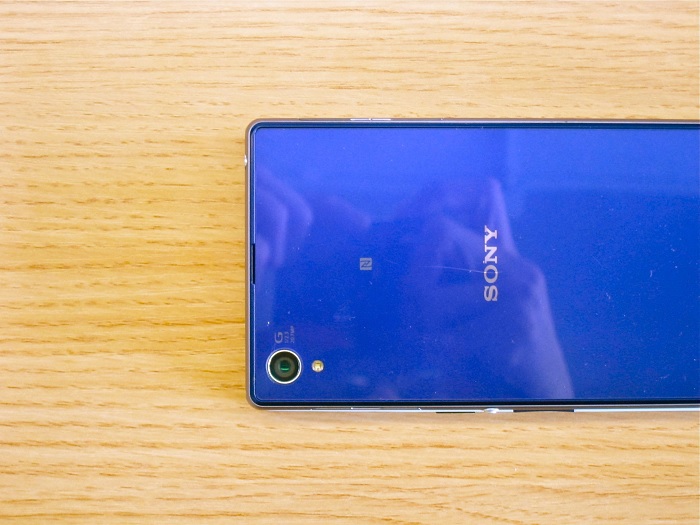 OnePlus CEO Pete Lau once again took it to the company’s forums, and share details about its display. According to Lau, OnePlus One will rock a 5.5-inch 1080p JDI display with 400+ PPI, which is pretty decent. The company also posted an image of the Sony Xperia Z1, clearly mentioning there’s a OnePlus One under it. Well, it’s a pretty good marketing technique and shows us that despite of a 5.5-inch display, the device is still smaller than the Xperia Z1.

Now, if you’re wondering about why the device doesn’t feature QHD display, Lau mentioned the reasoning quite nicely in the forum post. “Some people might ask, why no QHD display? Remember when people said 1080p was overkill and were wrong? Well, QHD is overkill. Unless you inspect the display under a microscope, you won’t find a difference between a QHD and a 1080p display. On the other hand, a QHD drains 35-60% more battery, requires the device to render more pixels making it slower, and also emits more heat. The technology is not there yet. Going with a 1080p 5.5″ was the only responsible choice towards our fans and users,” Lau explained.

If this information is not enough for you, @evleaks also provided an interesting feature of the handset, that is, the OnePlus One will offer a choice of on-screen or capacitive buttons.

The handset is expected to see the light of the day in the second quarter, but we might as well find out everything about this Cyanogenmod powered handset before that.