The last thing we heard about the OnePlus One CynogenMod smartphone, was that the handset would be launching some time in quarter two.

OnePlus recently held an ‘Ask Me Anything’ on Reddit, and the company revealed some more details about their new CyanogenMod smartphone. 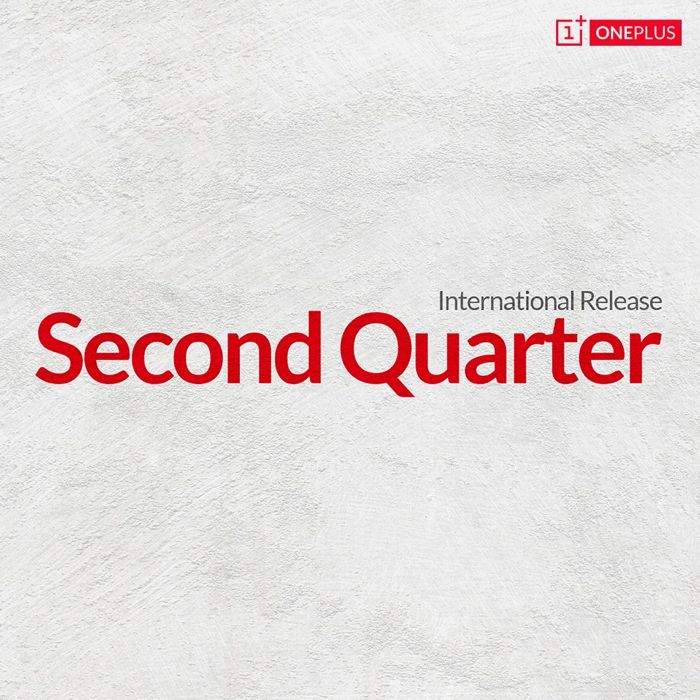 We designed the OnePlus One to be easy to handle with one hand, while at the same time having the largest possible display size under these circumstances. How? By having a slim body, tapered edges and narrow bezels.

The OnePlus One will be powered by a quad core Snapdragon 800 processor from Qualcomm and it will also come with 3GB of RAM.

The handset will run CyanogeMod 11, which is based on the latest version of Android, 4.4 KitKat, and OnePlus will release the kernel sources and stock images for the handset on the same day the device launches.

We also know that there will be two storage options for the OnePlus One, one with 16GB and the other with 64GB of included storage.

The company has yet to confirm the display size of the handset, although it is rumored to be around 5 inches with a full HD resolution of 1920 x 1080 pixels.