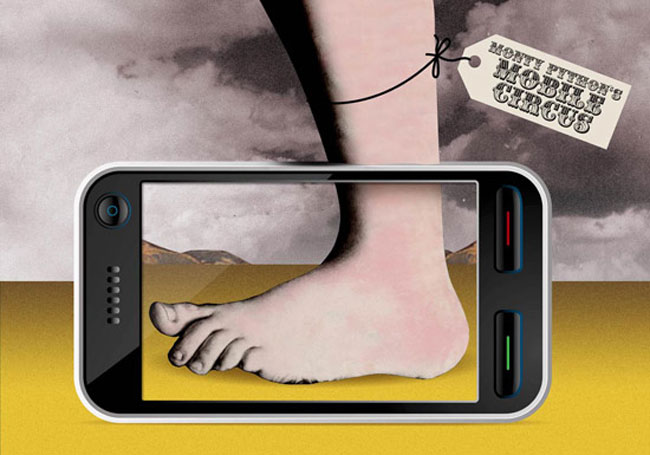 Zed now has the rights to allowing Zed to produced games and apps for mobile devices, which should bring a simple to application developers at Zed.
Expected to be released this winter on both Android and iPhone devices. Reliving iconic moments of the troupe’s multi-decade spanning comedy career in Monty Python’s Mobile Circus. Check out a clips from the series covering the origins of SPAM!!

Unfortunately there are no other details as yet to prices or game formats. Have a look and our article on Android vs iPhone to see which smartphone and mobile platform is best for you.