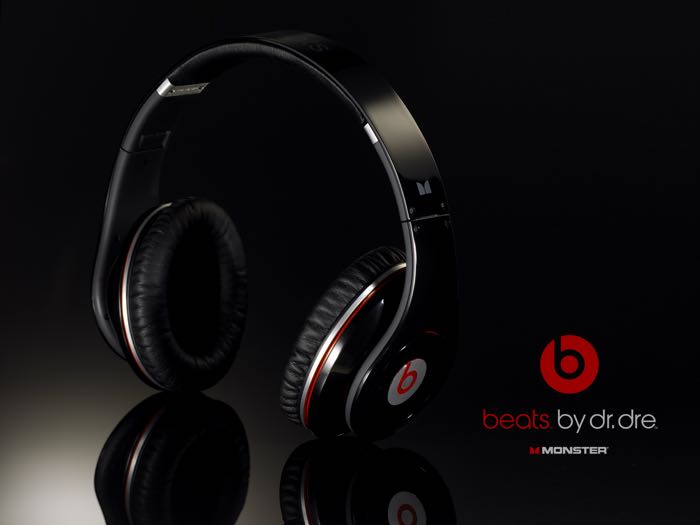 The original Beats headphones were produced by Monster for Beats, and now Monster has decided to sue Beats Audio.

Monster has filed a lawsuit against Beats Audio, which is now owned by Apple, and the company is alleging that Beats stole their headphone technology.

Monster has filed a lawsuit against Beats in San Mateo, California, and Monster are also claiming that Beats Audio, screwed Monster out of millions of dollars before Beats was sold to Apple.

Beats purchased back a five percent share of Beats Audio from Monster back in 20134, had monster owned this share when Apple purchased the company, than Monsters shares would have been worth around $100 million.

Those transactions were a “sham” that Beats used to exercise its “change of control rights” to fraudulently get the headphones away from Monster, said Joseph Cotchett, an attorney with the Calif.-based law firm of Cotchett, Pitre & McCarthy, which is representing Monster. “Had the partnership expired on its own terms, there would have been no transfer of Monster’s years of work on Beats By Dr. Dre.”

It will be interesting to see what happens in the lawsuit between Monster and Beats, as soon as we get some more details, we will let you guys know.