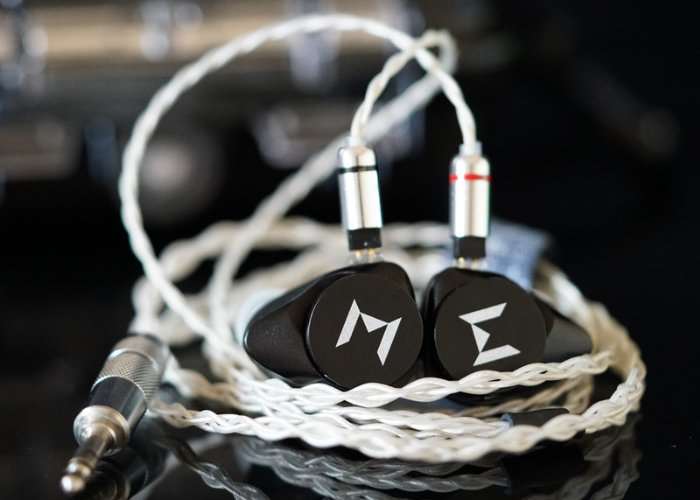 Modular Ears based in Los Angeles, California, have unveiled a new range of headphones they have created which feature patented new technology that enables users to change the circuit module of the earphones to create a personalised sound experience.

Watch the video below to learn more about the Modular Ears headphone range which is taken to Kickstarter this week with the aim of raising $30,000 to go into production.

Technology is giving rise to new designs and features of audio devices day by day. Particularly talking about in-ear monitors (IEMs), the topology connects balanced armature drivers to a crossover circuit in an aperture. This makes in-ear monitors pre-tuned and does not allow for customization.

Since interpretation of music gets limited here, modularity in device design is needed in order to allow flexibility in audio quality and performance. Improvements in the module’s circuit can be made by removing detachable drivers and tuning various components to allow room for equalization. This concludes that an in-ear monitor is not limited in its functionality; instead, it can be customized to address individual audio needs.

Modular Ears is now available to back via Kickstarter with early bird pledges starting from $219 and delivery expected to take place during December 2017. For full specifications and more information jump over to the official Kickstarter campaign page via the link below.