Russia Today, the satellite channel in question, also strongly emphasized the fact that the game was made by an American Developer. The attack is suspected to have been perpetrated by North Caucasus militants and any link to the game in question is purely speculative. 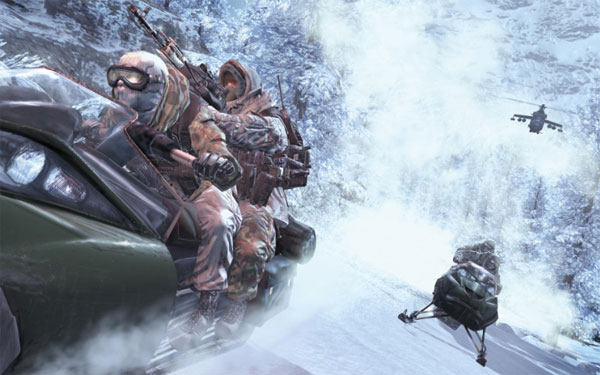 “I think those who have been radicalized already — let’s suppose in this case jihadists, Al Qaeda or [some] other kind — they look at the games and say these games will serve them to train,” claimed a Fox News terrorism analyst which they consulted.

And apart from the fact that the incident bears no resemblance to events depicted in the No Russian level apart from a shared venue, no training is needed to shoot scores of unarmed people, no valid explosives training is provided in Modern Warfare 2 or any other video game and the fact that were ordinary video games to make effective military training tools (by no means a proven proposition), a far better and more realistic tool would have been America’s Army, the first person shooter the US Army provides as a recruitment tool for free online to anyone, they’re exactly right.